Corfiot Cuisine is considered to be neither too spicy, nor bland and the food can be described with one word – delightful. What makes the island’s cuisine so special is mostly the influence of the Venetian domination from the past that have left behind many recipes, changed the eating of the island’s inhabitants and created the traditions as we know them today. Below you can read about the four main dishes brought to the island by the Venetians.

Pastitsada is also called kokkinisto in Greek, which means reddened. This is because pastitsada is pasta with meat accompanied with red sauce. The meat is usually veal, beef or even rooster and the addition of spices makes this dish an absolute delight. 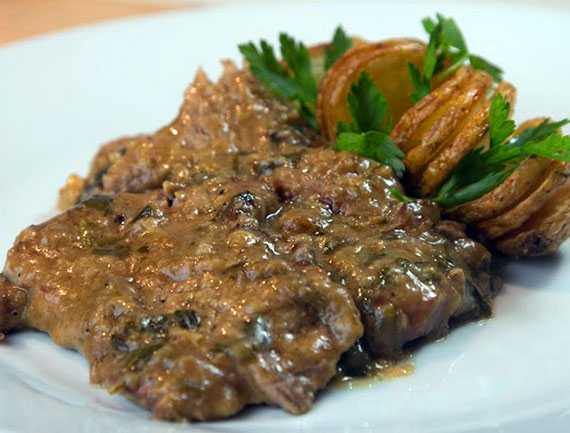 Sofrito is veal meat cooked in a white sauce with garlic and parsley. It is mostly served with rice or mashed potatoes. 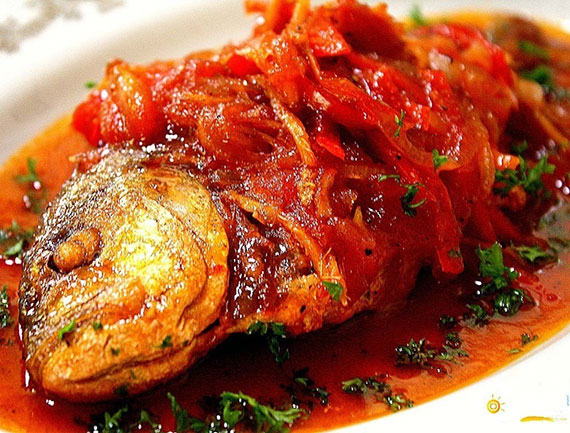 Bourdeto is Corfu’s signature spicy fish dish. It is basically scorpion fish cooked in a spicy tomato sauce with a big amount of hot red pepper. 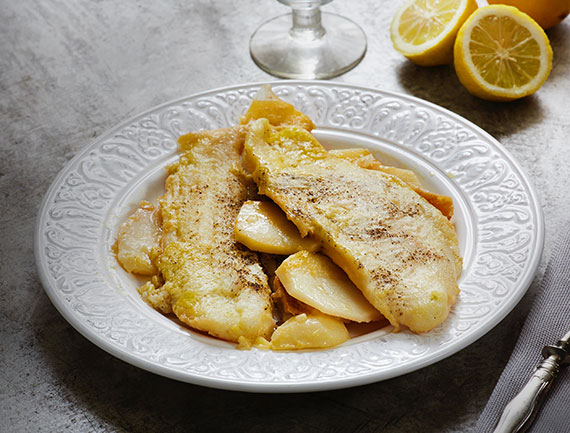 Bianco is a garlicky fish stew. It is called bianco (which means white in Italian) because it is white, with no addition of tomato sauce.

The British also created traditions while they dominated Corfu. One of these traditions is Tsitsibira, which in reality is ginger beer made from lemon and ginger. The ginger beer tradition was brought to the island by the British in the 19th century, and then the Corfiots made it their own.

Another legacy of the British in Corfu, the little kumquat has been pressed into service, literally, in making a sweet liqueur. In Corfu, people also use the kumquat to make spoon sweets (glyko tou koutaliou).