ONE DAY TRIP TO METEORA FROM CORFU

One of the most exciting excursions that we offer is the one day trip to Meteora and we guarantee that you won’t be disappointed.

Meteora literally means the middle of the sky and it is a unique formation of rocks, located in the Greek mainland and more particularly in the plain of Thessaly. This geological wonder of nature is part of the UNESCO World Heritage List. Six Eastern Orthodox monasteries are built on the pillars, making them one of the largest complexes of monasteries in Greece.

During the excursion we will visit two of the most interesting monasteries. You will be able to take a look at some of the most significant relics and treasures, visit the museum of icons and take some breathtaking photographs. After the tour we will make a stop at a local taverna so you will be able to enjoy a traditional Greek meal.

The excursion to Meteora is private and the price includes the ferry from Corfu to Igoumenitsa and back, the transportation with a mini bus, the guide in Meteora as well as the lunch in the taverna. 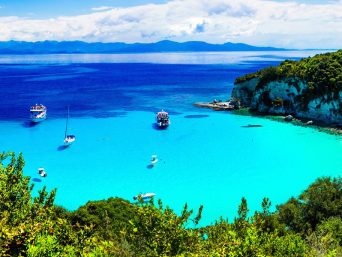 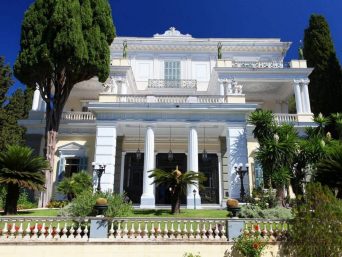 THE ROYAL SIDE OF CORFU TOUR 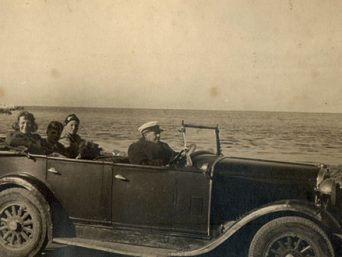 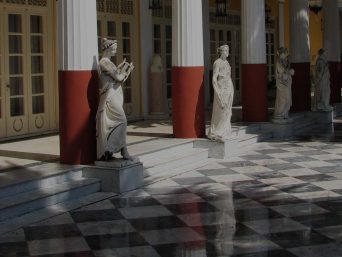 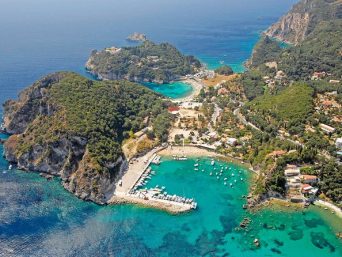